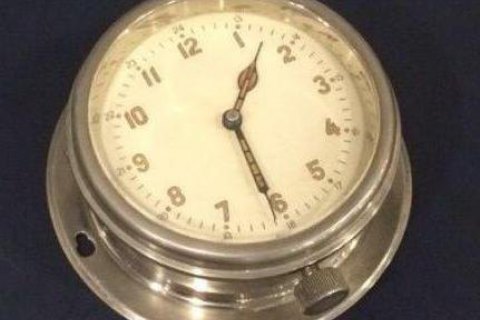 Border guards have stopped a UK citizen with a radioactive clock at Kyiv's Boryspil airport, the State Border Service has said on its official website.

"The Yantar radiation detector went off near a UK citizen who was returning from Ukraine and heading for a flight to London," it said.

It turned out the clock he had was previously used onboard a submarine.

The State Border Service recalled that another Englishman activated the Yantar detector last weekend. He said he had been on a tour in the Chornobyl zone.