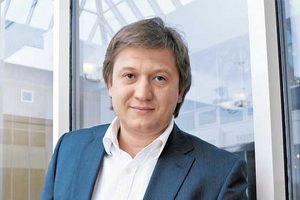 Ukrainian Finance Minister Oleksandr Danylyuk has promised to disband the tax police in the coming months, UNIAN has said.

"As I have already said, we are disbanding the tax police. I have a practical plan how to do this, and it is a matter of months, not years, as it was before. Or it can happen faster," he said at a forum in Kyiv.

He stressed that "assault rifles will not bring money back to the budget", therefore people with assault rifles are no longer necessary. Instead an analytical centre should be opened to replace guns with intellect.

In August 2014, the Cabinet of Ministers sent parliament a bill which envisages the creation of a financial investigation service to prevent and fight economic crimes. In November, the bill was recalled.

In January, Prime Minister Arseniy Yatsenyuk issued an instruction to liquidate the tax police incorporated into the State Fiscal Service and to demilitarize the agency.