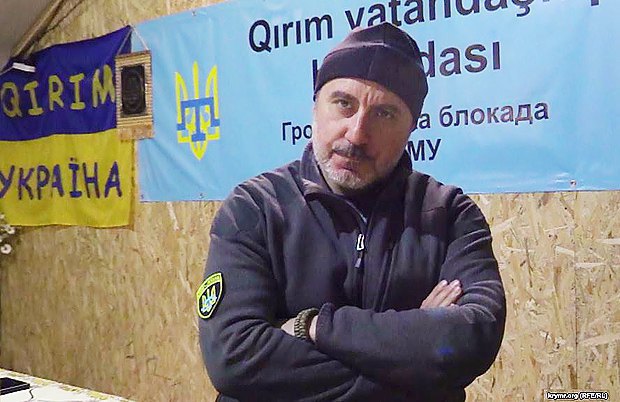 Today, after more than two years since Crimea's annexation by the Russian Federation, independent leaders of the Crimean Tatar people still pose a big problem for the Kremlin. Their active international efforts keep the Crimean issue on the international agenda and when Crimean Tatar politicians and activists successfully and effectively synchronize them with official Kyiv, primarily with Ukrainian diplomats and MPs, Russia incurs especially unpleasant damages to its image and foreign policy. Jamala's Eurovision-2016 victory was duly noted in Moscow. I am not kidding here because it allowed Russian propagandists to draw several important conclusions at once.

The first conclusion is that consistent efforts by Crimean Tatar leaders have convinced Europe and the world to pay attention to the crackdown on human rights in annexed Crimea. Moreover, the very fact of ethnic reprisals is at the forefront of assessments of the situation by European officials, mass media and civil society representatives. The problem of the active militarization of the peninsula and the violation of international law by Russia during the annexation of Crimea are still being discussed, however the international agenda is now peppered by reports on the persecution of Crimean Tatars, with more and more information coming about the discriminatory character of many decisions of the occupying Crimean authorities and judiciary with regard to representatives of the Crimean Tatar people.

Not least because Petro Poroshenko raises the Crimean issue increasingly more often on the international arena, mostly talking about the crackdown on Crimean Tatar rights and human rights violations, putting the issue into a framework understandable for international bureaucrats. We can say with a great degree of certainty that this rather effective tactic is also a matter of special attention and concern on the part of Russia.

Another conclusion following the first half of this year is that the Crimean Tatar elites have built effective foreign policy communication, which is rather autonomous from official Kyiv, with many influential Muslim communities of EU member states.

This communication is of a rather closed network character but, as far as the lobbying and promotion of Crimean Tatar interests is concerned, it starts to bear fruit. Jamala's triumph is partly a result of such network efforts. And if this model proves effective on such examples, there is a high probability that it may give political results as well. 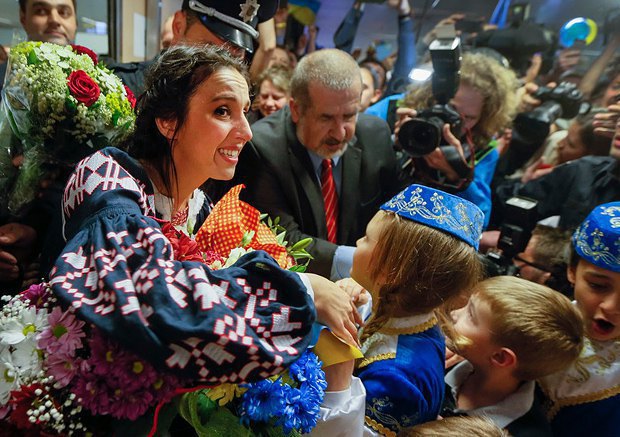 The Russian side has a rather good sense of a trend towards certain disappointment with the passiveness of the Ukrainian authorities as regards the Crimean issue on the part of Crimean Tatar leaders. The fact that official Kyiv lacks real tools to solve the problem of the peninsula occupation, the absence of a clear strategy and factual consent with how things are (which will be never be officially admitted) are good prerequisites for launching a campaign to drive a wedge between the Ukrainian state and that part of Crimean Tatar elites which does not recognize the occupying authorities of the peninsula.

The level of this disappointment is not critical yet, however this is the point at which the Russian propaganda will potentially aim its painful blows through all the channels available it.

Islyamov's statements on compensation to Crimean Tatars is not the only link in this information chain. Late last week, several Russian sources shared a statement of the chairman of the state committee of the Crimean government for interethnic relations and deported citizens, Zaur Smirnov, who said that Crimean Tatars living in the Russian Federation would soon establish a federal national and cultural autonomy. Similar to the national and cultural autonomy of Crimean Tatars which already exists in Crimea. In Smirnov's words, the regional autonomies of Crimean Tatars are being established in Moscow, St Petersburg and Astrakhan Region.

These statements show that the Russian authorities have recently stepped up systemic efforts to create an alternative reality which is meant to show the world Moscow's constructive and friendly attitude towards the Crimean Tatar people in a short while. Whereas Kyiv whose army, in Lenur Islyamov's words, abandoned Crimean Tatars at the most important moment would be given the role of the enemy and traitor in this reality. 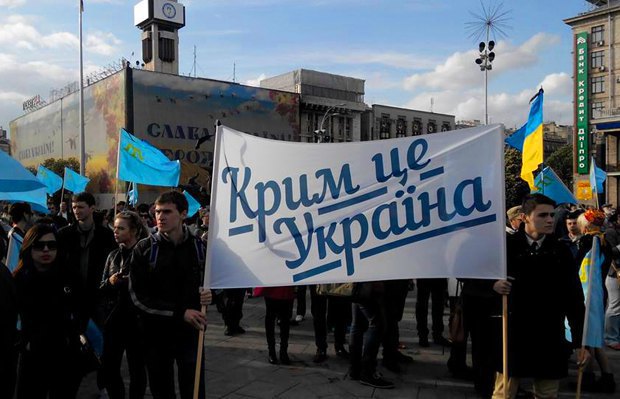 On the other hand, such steps by Moscow show that despite all the footdragging, passiveness and red tape of the Ukrainian authorities in taking the issue of Crimea's deoccupation further and the insufficient interaction between official Kyiv and Crimean Tatar elites on this issue, this link still gives a lot of trouble to Russia on the international arena. And therefore it is important for both Kyiv and the leaders of the Crimean Tatar nation not to keep aloof in defending their rights and interests.