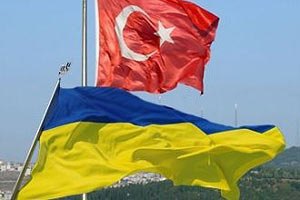 The decree signed on 18 June does not specify the reason for the dismissal.

"It has long been rumoured that the ambassador will be replaced as his term in office neared completion. Korsunskyy has been in Turkey for eight years. As head of the mission, he showed himself as a successful diplomat - just have a look at the results of the visits by the president and other state officials and the current level of bilateral relations between Ukraine and Turkey. This is the work of the ambassador too," LB.ua learned from the Ukrainian Foreign Ministry.

Korsunskyy confirmed to 112 Ukrayina TV that he was coming back to the Foreign Ministry's central office as his term was now over.