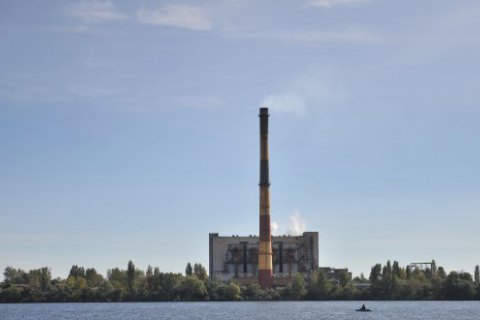 Kyiv city will collect up to 200 tons of garbage a day from Lviv city, director of Kyyivkomunservis enterprise Yevhen Rusyn told a briefing on 22 June.

"Last week Lviv city mayor Sadovy asked our mayor Klitschko to help utilize the garbage. We analyzed our capabilities and decided that we can process up to 200 tonnes of it without additional overload," said Rusin.

He noted that "this is a friendly gesture to Lviv city".

The transportation of garbage is provided by Lviv municipality. Earlier, Kyiv city hall stated that additional volumes of waste from Lviv will have no negative consequences.

Vitali Klitschko has said that Lviv will have to solve the problem of garbage before the end of the summer.

Late May, the Lviv's main landfill a few kilometers from the city caught fire. The fire was eliminated, but on the next day a landslide buried three rescuers and one municipal employee. The bodies have been retrieved in a rescue operation, the fourth has not yet been found