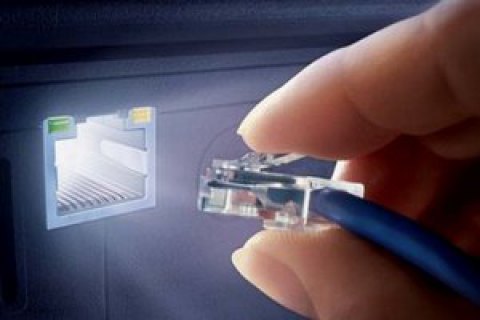 One Ukrainian telecom operator has provided its backbone communication channels to "the ministry of communications" of the breakaway "Luhansk People's Republic." The channels were subsequently given over to the local mobile operator Lugakom.

Law enforcement officers have documented the transfer to a private person for free use of a segment of the operator's network, which has remained in the temporarily occupied territory of Luhansk Region.

"By 'mere coincidence' the individual was the head of the illegal cellular communication operator of the terrorist 'republic' named Lugansk communications (Lugakom). Lugakom used the fiber-optic communication lines for its own needs," the report reads.

SBU officers established that the management of the network segment in the 'LNR' was carried out from the platform of Ukrainian operator.

The searches in the offices of the operator in Kyiv and Kharkiv, and homes of the operator's top managers, law enforcement officers have found the originals of contracts, confirming the deal between the management of Ukrainian telecom company and the illegal mobile operator Lugakom.

The contract, in particular, set obligations regarding smooth functioning of the network equipment and technical protection of its facilities. During the operation, SBU seized more than 320 thousand dollars, one million hryvnia, and over five kilograms of gold bullions.

The report says that criminal proceedings in the case open on the charges of encroachment on the territorial integrity and inviolability of Ukraine, and abetting the activities of a terrorist organization.