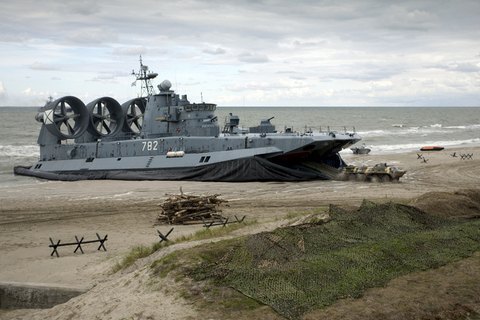 On 5 September, Russia began the active phase of the Caucasus-2016 military exercise close to Ukrainian border.

A naval group of Russia's Black Sea Fleet and the Caspian Flotilla have left their permanent bases and moved to the area of the Crimean training range Opuk and the northwestern part of the Caspian Sea, respectively.

The active phase of the exercise is expected to last until 10 September.

The Centre for Army, Conversion and Disarmament, a think-tank, said in early August that the exercise could grow into a military operation against Ukraine.