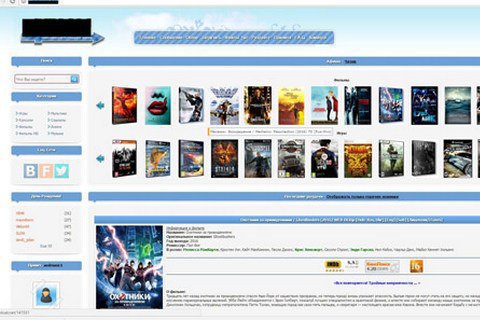 Police have taken down a torrent tracker based on a server in Mykolayiv's Zavodskyy district.

The regional cybercrime unit received a complaint from the Ukrainian Antipiracy Association in September, police said on its website. The association said that the person who set up and administered the torrent tracker violated the copyright. The tracker inflicted over 1m hryvnyas (about 39,000 dollars) in losses on the copyright holder.

Police located and confiscated the server and identified its owner. The service was taken down.

According to the Special 301 report prepared annually by the Office of the United States Trade Representative, Ukraine is still on Priority Watch List alongside 11 other countries.