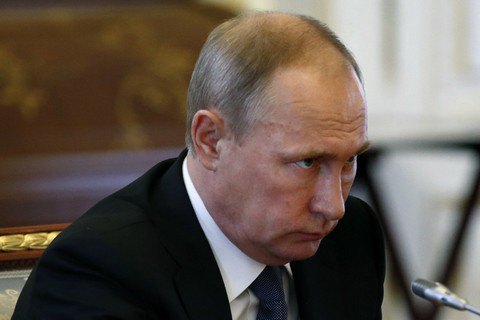 "I stress that we have been forced to defend Russian-speaking population in Donbas, were forced to respond to the desire of the people living in Crimea to go back into the Russian Federation," the Russian leader said as quoted by UNIAN at the forum Russia Calling on Wednesday, 12 October.

In fact, Putin's words were the first official statement from the Russian government to recognize Russia's participation in the war in Donbas.

Earlier, Putin would say that "former coalminers and tractor operators" fought against the Ukrainian army.