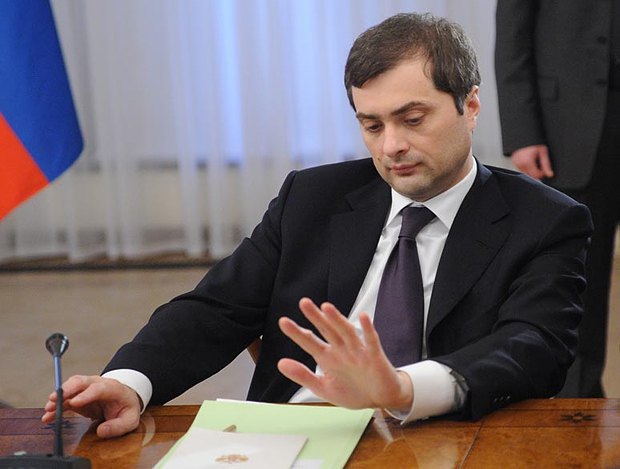 The hackers' publication of the data from the mailbox belonging to Vladislav Surkov's aide P.N. Karpov (he signs his letters as Nikolay Pavlov) has made a lot of splash and has already reached the interstate level.

Initial concerns about the authenticity of the data published on 25 October were soon dispelled by experts: the SBU tentatively confirmed their authenticity and promised to continue looking at the dump. Investigators from the Atlantic Council and Bellingcat also said the published information looked genuine –digital signatures and the general analysis of the information raised no doubt with them.

Moreover, the Justice Ministry of Ukraine said that if the correspondence is indeed authentic, it will be attached to international court cases as one of the proofs that Russia is involved in all the events concerning support for terrorists and separatists.

The other part of the documents (or rather, these documents were published first) caused more intense emotions because plans to destabilize the social and political situation in Ukraine, in particular the plan to separate Transcarpathian Region and bring about early parliamentary and presidential elections (the so called Crankshaft plan).

Namely these two documents have caused a lot of disputes. First, it is absolutely fair to say that the scans of these documents are lacking proof of authenticity: according to the hackers, they took it from another mailbox, this dump is yet to be published and, therefore, it is difficult to judge on the authenticity of the document.

Second, the plan of a future coup, which is slated to start in November 2016-March 2017 and lead to early parliamentary and presidential elections, involves many incumbent Ukrainian politicians, political parties and public figures. And what is interesting – these are not only opposition members but also members of the ruling coalition. Even ATO veterans. Therefore, the presence of their names and titles in such a contradictory document immediately gave rise to a storm of criticism and denial. It was immediately suggested that this document was "specially fabricated" by the authorities, supposedly to discredit its current political opponents and create a reserve of impunity for the future.

On the other hand, the non-disclosure of the second dump can be explained by its operative value since it contains "fresh" documents relating to the newest period of 2015-2016 years. InformNapalm has indirectly confirmed this, saying these materials "have been handed over to intelligence agencies for analysis and are not subject to disclosure".

Also, does the published plan really contain the sensational "incriminating evidence" that was previously unknown? And that makes the Ukrainian public and politicians so nervous? 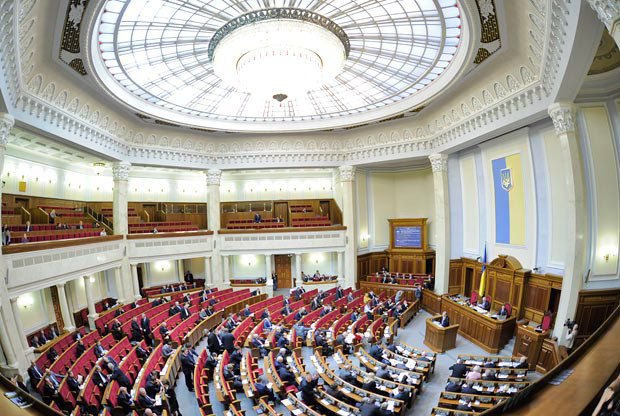 For example, had it not been known before the publication that Oleh Lyashko previously attempted to put together (though unsuccessfully) a Tariff Maydan? Or maybe we did not know know that former Party of Regions members are seeking an early election to parliament to increase their presence there and thereby enter a future government to promote their business interests? Or maybe we did not notice how the rating of one of the leaders of the Opposition Bloc, former Fuel and Energy Minister (and a great friend of Gazprom), Yuriy Boyko, suddenly started being measured and published in opinion polls on a possible presidential race?

And let's be honest: the reputable Investigative journalists mentioned in the document are unlikely to reject compromising materials they were provided.

Of course not. All these facts have long been "open secret": both the plans to split Ukraine, and former Party of Regions members' desire to revenge themselves and the fact that they are ready to make political concessions to Moscow to be able to claim back their business in occupied Donbas, have long been known.

The Crankshaft is not the first leaked document to detail the strategy of resistance to the Ukrainian authorities and media manipulation on the matter. Let me remind you that the German media recently published the "Strategy of internal information policy in the LPR [self-proclaimed Luhansk people's republic]", which was intercepted by the hackers. Several sections are devoted to the same information policy towards Ukraine.

A comparison of these two documents - the previous and the current one - shows their striking similarity in approaches, information messages, calls and, what is most important, goals.

For example, both suggest an emphasis on an "oligarchic state apparatus", "where oligarchs have become more greedy and arrogant, and Poroshenko has not abandoned his business and continues to prosper". And to show " Ukrainians' discontent with external rule", while "Poroshenko rating is falling and public discontent is growing", so "Poroshenko is afraid that a new Maydan can be organized against him."

Therefore, these documents are likely to be forged by politicians seeking to revenge themselves and by pocket experts, who settled in Crimea, in occupied Donbas or even remaining in Kyiv (hence the use of preposition "in", which is typical of Ukraine, and not "on" Ukraine): they seek to return and therefore prepare and submit their proposals on destabilizing the situation in Ukraine through such aides as Surkov to Moscow, hoping to cash in on the imperial aspirations of Moscow for the "Russian world".

To deny the existence of intent to destabilize the situation in the country is either short-sighted, or reckless, or evidence of personal interest and deliberate work against the country.

I am confident that there is a dime a dozen of such plans from multiple professional Russians. Another thing is that after Russia started facing international complications (sanctions) due to its military affair in Crimea and Donbas, the Kremlin is trying to keep the "empire proponents" at arm's length (while "wild" fighters who do not want to put up with the new reality simply get liquidated). Therefore, it is cautious about openly supporting such scams - and the overdue deadlines in the plans prove this. Moscow is likely to realize that Ukrainian politicians will compete with each other anyway.

Money coming from Russia is certainly used for the media support of the Ukrainian internal struggle: no scandal, no squabbling, no crooked word said against each other goes unnoticed. All of this should be "highlighted", blown out of proportion and multiplied. In the best traditions of Kiselev, although adjusted for the local Ukrainian specifics and with the involvement of local players.

The late editor in chief of the Novy Region website, Aleksandr Schetinin, insisted that Moscow was acting in Ukraine using the principle "the worse - the better": they do not want to promote any of their people. They just contribute to the situation when everyone falls out, thus weakening each other, and only then will turn to external players. 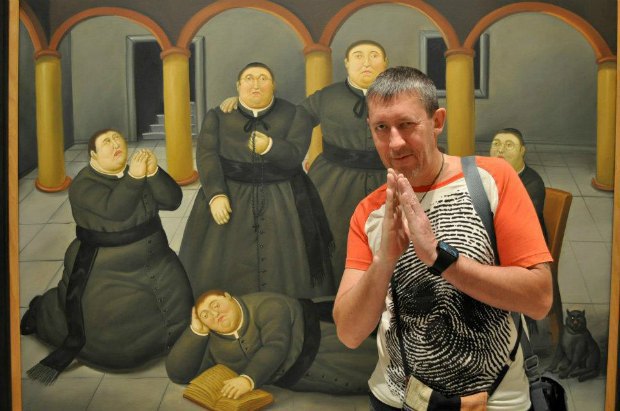 And Shchetinin understood the Russians tactics like no other: because he has long been a part of this very Russian propaganda. For example, the sections "Crimea" and "Dniester region" in the old version of his website could be found under "Russia" instead of "Ukraine" and "Moldova". Also, one time he was a PR expert for Aksenov, whom he openly called an agent of the Main Intelligence Directorate of the General Staff of the Russian Federation (not FSB) and who now manages occupied Crimea. And it is his former Crimean editorial office that now runs the anti-Ukrainian portal Politnavigator in Sevastopol.

It all changed with Euromaydan and the subsequent Russian attack on Ukraine. After this Shchetinin radically revised his views and that is why he fought both the Russian propaganda (by describing its methods and offering countermeasures) and numerous "turncoats" whom he knew from his previous work. "I just wrote one of them on Skype: 'I give you 24 hours to leave the territory of Ukraine'. And this man has not been seen in Kiev ever since," he said.

So. According to him, Russia provides additional financing to Ukrainian media which must constantly criticize the president in person and his entourage, Euromaydan participants and the ATO in Donbass, and carry out high-profile investigations aimed at undermining the authority of Ukraine. And to support the national media alone, it allocates around 500,000 dollars which get distributed among respective media managers, according to participants in the scheme.

We later see the results of such "media stimulation", inter alia, in the form of suddenly returning politicians of the Yanukovych times who promise in their interviews "lower prices of gas, electricity and water" and "[the exchange rate] dollar for eight hryvnyas". And in the form of continuous "betrayal" [the concept popular in Ukraine, as opposed to "victory"] with regard to any issue. And in the form of hints from western partners at the Ukraine "fatigue". But since the hackers promised to continue publishing the documents after processing them, there will be more than one series of amusing revelations and exposures of participants involved in them. And this is a "victory".