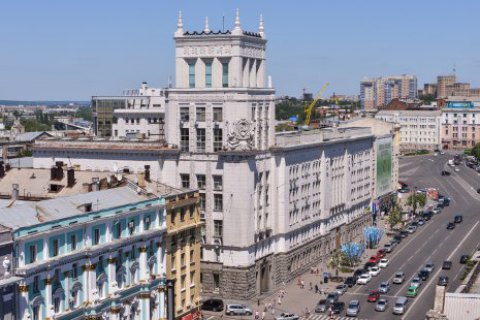 The Kharkiv city council has said the local office of the Security Service of Ukraine (SBU) has warned it about a potential terror threat with regard to the protests planned to be held in city from 4 to 20 November.

According to the SBU, pro-Russian political groups are sharing calls for protests on social networks. Such posts mention 4 November, the day Russia marks Day of National Unity as its national holiday, and 19 November, when the so-called Tariff Resistance campaign plans to hold protests in large cities of Ukraine.

The city council advised Kharkiv residents to be vigilant and report any suspicious individuals, items and activities to police.

Ukrainian hacktivists have recently leaked Russia's alleged plans to destabilize the situation in Ukraine. The plans were outlined in emails believed to be connected to Russian presidential aide Vladislav Surkov.