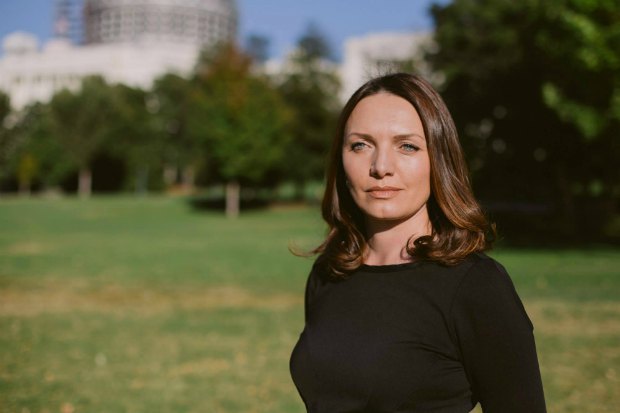 What influences the voting preferences of the Ukrainian community in the USA: a candidate, a party or their manifesto?

Ukrainians profess the idea of small government and minimal state interference in their own affairs. Ukrainians mostly work hard and diligently, pay taxes and do not like if someone gets easy money such as aid and subsidies.

Ukrainians are also concerned about foreign policy and US policy towards the land of their ancestors, therefore US support for Ukraine is a key issue in choosing the president. Party ideology was often a decisive factor as far as presidential elections were concerned, but this time the candidates' personalities, especially that of Trump, upset their plans because the ideology of the Republican candidate is incomprehensible and difficult to predict. When the Republican Party leaders say they are going to vote for the Democratic candidate, there is not much to say of ordinary citizens.

But in the past the Ukrainian diaspora traditionally supported the Republicans in most cases.

Yes, the Ukrainian community traditionally favours the Republicans. But then again, the Republicans traditionally spoke in favour of a tougher policy on Russia and bigger support for Ukraine. But in this election the situation is not unambiguous. Trump's statement that he is ready to be friends with Putin and his lack of understanding of the situation in Ukraine have upset not only Ukrainians, but other supporters of the Republicans. And many of them said they wanted to vote for the Democratic candidate, hoping that the policy of sanctions and the strengthening of NATO in the region will continue and that Ukraine may be granted arms supply.

In which states will the Ukrainian vote matter the most?

Ukrainians are most clustered in Ohio, Pennsylvania, New York and Illinois. There are many Ukrainians in Florida and California. Their votes, especially in such states as Florida, Illinois, Ohio and Pennsylvania, which are seen as hesitating battlegrounds, will be of serious importance.

Does the way the Ukrainian community votes change the overall picture of the election? If so, where and how?

Yes, it does. But rather on the election results to the Congress. As we know, all politics is local, and it is particularly important in the USA. Here we have full majority rule. Given that candidates for the Congress mostly come from the two main parties, they are fully responsible for and accountable to their local constituencies and voters. Ukrainians actively campaign for Congress members and this partly explains why there is bipartisan support for Ukraine in the Congress. 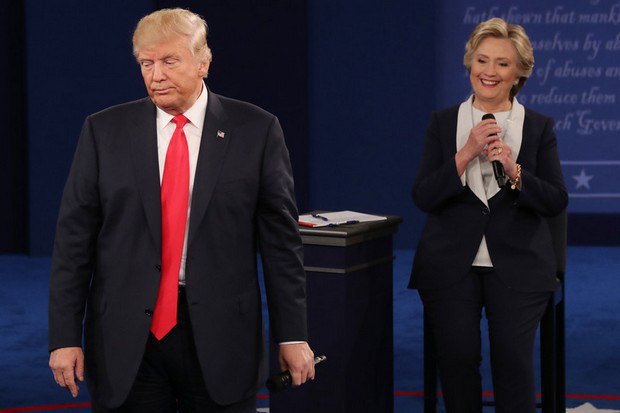 Does the Ukrainian community have the lobbying capacity to mitigate negative consequences for Ukraine if Trump wins?

It all depends on how many supporters Trump will still have in the Congress and whether the Republican Party is going to implement Trump's policies or try and limit his activities. The US president is the head of the executive, has a lot of power and can solve a wide range of issues on his or her own, without the Congress. Much depends on the person of the president.

Did the recently opened FBI investigation into Hillary Clinton's entourage affect American and Ukrainian voters' opinion about her?

The FBI opened the investigation a long time ago and its findings gave it no grounds to open a criminal case against Clinton. If you mean the recent statement, about new emails concerning a different case, it is absolutely unclear what it is all about. For this, the FBI director is scorned by both the Democrats and Republicans.

Trump promises a crackdown on illegal migrants. Can this somehow affect Ukrainians living in the USA?

Yes, this carries a great risk for Ukrainians in the USA. Today, the USA is home to tens of thousands of illegal migrants, some of whom have been there more than 10-20 years. Many of them do not return home partly because of a repeatedly promised amnesty, which would give them an opportunity to legalise themselves. Trump's policy may put them in a difficult and dangerous situation where they are forced to return home, without seeing their American Dream come true.