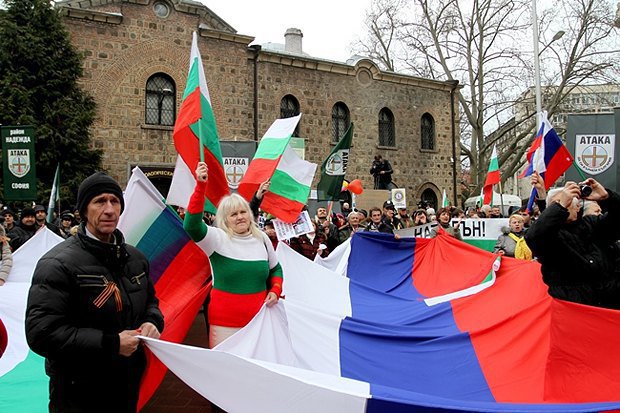 A serious scandal broke out recently between Russia and Serbia broke after some nationals of these countries were found to be jointly plotting terror attacks and a coup in neighbouring Montenegro.

Experts are convinced that Russia is expanding its influence in all the Balkan states, the only difference being that in some of them it prefers to use "soft power" as, for example, in Bulgaria.

"Even after the collapse of the Soviet Union, Bulgaria has never completely shed the influence of Russia and is yet to become a full-fledged democracy," Bulgarian political commentator Georgi Dimitrov.

In his opinion, the main reason for this is that the property is in the most important sectors of the country, as well as key positions in security, media, culture and so on, in 1990-1994 were distributed among former members of the Bulgarian Communist party.

"In this respect, Bulgaria follows the Russian model, in which the "new nobility" formed by post-communist oligarchs and led by Vladimir Putin is a continuation of the old system. All key positions in the country, including Prime Minister Boyko Borisov, are in one way or another connected with the former Communist Party and the Committee for State Security (CSS), Bulgaria's KGB. Since 1944, the Communist Party and the CSS have killed and imprisoned hundreds of thousands of democratically minded Bulgarians and representatives of the elite. Although many of them were released after 1990, they did not get a chance to have a significant impact on the country's new life. Moreover, they faced new obstacles, only this time in a milder form," Dimitrov said. 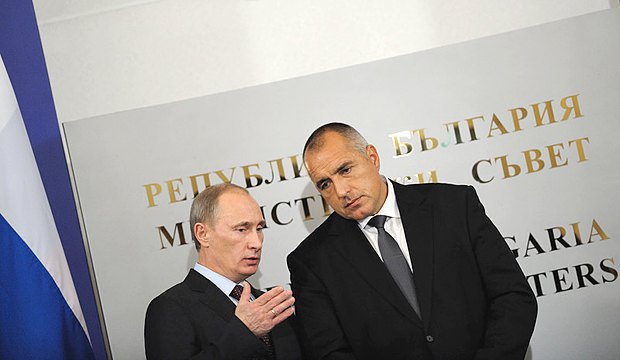 According to the expert, in order to avoid unpleasant surprises, Russia has closely followed the succession of power in Communist Bulgaria, which continues after the fall of communism. The Socialists, who came to power after 1990, were replaced by the so-called "neutral" figures associated with former communists, such as the team of former king Simeon Saxe-Coburg-Gotha in the 2000s, or the team of Boyko Borisov today.

"For the entire post-Soviet period in Bulgaria, there were only two more or less democratic governments: that of Philip Dimitrov (1991-1992) and that of Ivan Kostov (1997-2001). Borisov is also a former employee of the Interior Ministry, firefighter and bodyguard of Todor Zhivkov, the last Communist dictator of Bulgaria, as well as of King Simeon and others, who were one way or another connected with the Russian special services. It was Simeon Gotha who helped Borisov to become a general of the Interior Ministry and start his political career. A year after his appointment as mayor of Sofia, in 2006, Borisov boasted that he was the only foreign guest of the Federal Security Service (FSB) in Moscow at the celebration of the yet another anniversary of the Vympel special forces. He recently noted that the Soviet KGB is "an organization from which many experts could learn a lot" and that Russian Foreign Minister Sergey Lavrov is "the greatest diplomat in the world", the Bulgarian commentator recalls.

According to Dimitrov, on the eve of the presidential election in Bulgaria on 6 November, the most influential candidates are those with the background in the Communist Party and the CSS, for example, the Socialists and nationalist populists who call themselves "patriots".

"Out of a total of 23 candidates, 22 in one way or another have pro-Russian views. For example, Socialist candidate Rumen Radev highlights good relations with Russia as his priority. He criticizes the Western stance on Ukraine, Western sanctions on Russia and does not see any harm in the Russian hybrid wars. Most of the candidates share the same views and at least some of them were members of the CSS in the past and even took part in missions in the West. Today they profess the "Christian values the way Putin and his ideologist Aleksandr Dugin interpret them. What is more, Radev personally visited Moscow and met people close to President Putin," Dimitrov says. 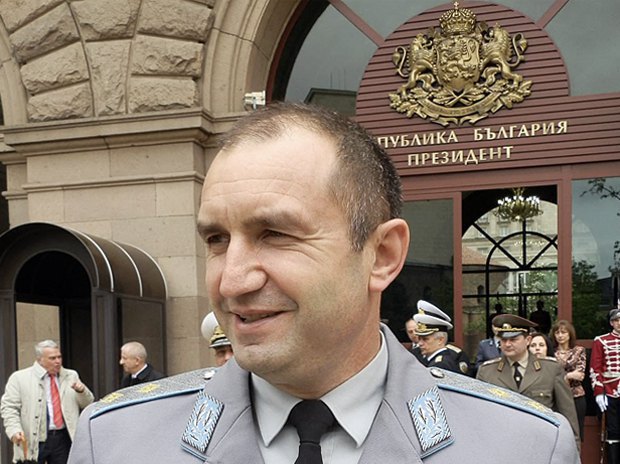 According to the commentator, Borisov, who called himself a while ago "the greatest American friend of Bulgaria", carefully avoids giving US companies access to drilling Bulgarian oil wells within the country (it is a little bit easier for Western companies to work on the coast and continental shelf).

"Instead of providing its country with cheaper oil and gas, the government follows its long-standing strategy to remain almost completely dependent on Russia and buy them at one of the highest prices in the world. Even the Baltic countries, which are geographically closer to Russia, have taken comprehensive measures to ensure cheaper and more stable gas supplies. Due to its dependence on Russian oil and the only oil refinery sold to Lukoil, Bulgaria preserves the almost total Russian monopoly in the energy sector, while a possible construction of the second nuclear power plant will increase its dependence on Russia nuclear fuel, providing Moscow with the market for spent plutonium. In the meantime, Lukoil director Valentin Zlatev is considered to be one of the wealthiest persons in Bulgaria and is a close friend of Borisov ," George Dimitrov warns. 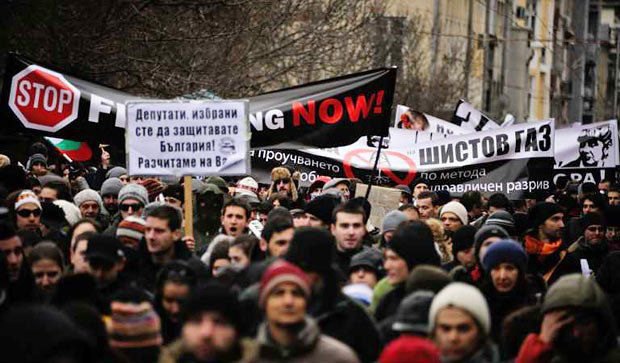 The expert notes that more stringent EU restrictions on Russian oil and gas imports with regard to its member states could stimulate the adoption of certain energy strategies to avoid Russian supplies and increase their diversification. However, the problem is that Russian influence in Bulgaria is not limited to gas alone. According to Dimitrov, Borisov recently transferred several TV channels under Russian control. The Bulgarian national telecommunications company Vivacom has also been sold to a Russian owner.

"Another serious problem for NATO is the modernization of the Bulgarian army, it is still heavily dependent on Russian equipment. Previously, there were about 320,000 personnel, including construction workers, border guards and so on. By now it has shrunk 10 times, and the retrofitting of the army to NATO standards gets postponed all the time. NATO's last approved initiative to send the alliance's regional flotilla to the Black Sea was rejected by the prime minister in June this year, " the expert said. 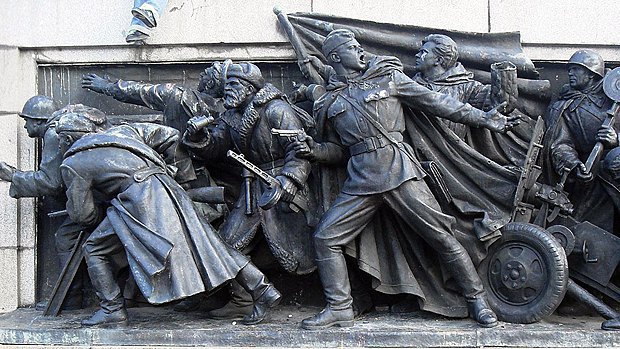 Georgi Dimitrov describes the opening of new monuments to Soviet soldiers in Bulgaria, in addition to those already available, as another disturbing sign.

"Over the past 25 years, Bulgaria has failed to fully embrace Western values, and responsibility for this lies with the post-communist consciousness and institutions that are constantly trying to control the country. Culturally, Bulgaria found its place somewhere between the West and Russia, but it is closer to Russia than to the West despite its formal agreement to participate in the EU and NATO. After 1989, the United States and Europe did not pay due attention to the former Warsaw Pact countries, considering that after the fall of the Berlin Wall, democracy and freedom, as the natural instincts of the peoples of Eastern Europe, will automatically drive internal changes in society. It did not prove true either for Russia or Bulgaria. To change this situation, NATO needs to introduce more stringent requirements to its members when it comes to their flirting with Russia. NATO must be more demanding in defining its policy and explain the alliance member states' governments how big a problem Moscow has become for the organization," the analyst concludes.