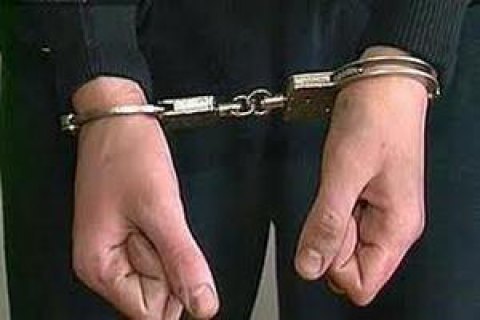 The Ukrainian Security Service has detained in Kyiv one of the top managers of a supermarket chain on suspicion of financing "DPR", the SBU said in a statement.

The detainee is suspected of financing of terrorist, the SBU said.

The detention was a continuation of the searches the SBU held in the offices and homes of a number of businessmen in Kyiv in late November.

As a part of the retail chain continued working in the "DNR", a part of profits was channelled to terrorists' organisations, including via a charity fund.

The name of the top manager and retail chain are not disclosed.