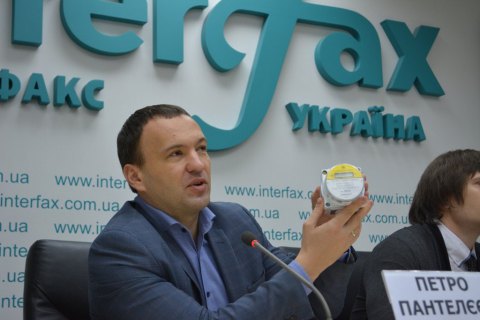 "We with the police in the spring of 2017 will carry out passport control in the city's houses and apartments to see how many people are legally residing in apartments, and who is not registered," he said.

Later in the day, Panteleyiv's spokeswoman Yuliya Hramotna said in a comment to LB.ua that the purpose of door-to-door checkups will the fight against the practice when tenants pay for utility services less than they in fact consume, using the absence of meters.

"The statement was made in the context of checking houses with apartments not equipped with hot and cold water counters. In some cases, the number of registered tenants does not match the actual number of living in the apartment. Such households may underpay for utilities they in fact consume," she said.

According to her, the inspectors will visit apartment to check the actual number of tenants. Should the residents ignore the checks, the energy company Kyivenergo and utility company Kyivvodocanal may file lawsuits.

According to Hramotna, the city has yet to decide on the date of the beginning of the checks but it will be sometime in spring, so residents will have time to install water meters.