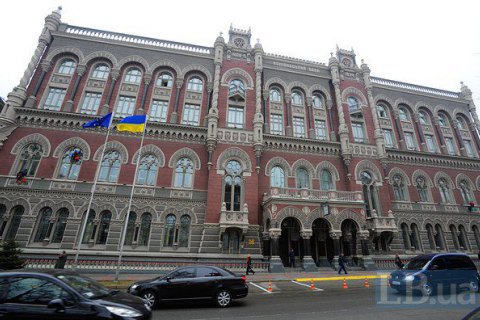 The National Bank of Ukraine in 2017 will begin the formation of a credit registry, even though the corresponding bill has not yet passed, the head of NBU's financial stability department Vitaliy Vavryschuk told FinClub in an interview released Monday, 26 December.

"The central bank does need a law to create such a bureau, and we as the regulator can oblige banks to fill it. However, the provisions of banks with the information from the credit registry must be regulated by a law," Vavryschuk

NBU's credit registry will be not dissimilar from private credit history bureaus, only credit bureaus concentrate on loans issued to individuals. Meanwhile, NBU credit registry will collect and provide information on the loans of legal entities. The credit register will unable banks to see how borrowers service their loans in other banks.

NBU does not plan to request information on current borrowers and will focus primarily on new loans.

"The register will be replenished gradually, starting with new borrowers, because it is a huge new chunk of work for the banks. They will have to hire new workers, invest in IT, create databases… However, we are determined to create a credit registry and oblige banks to take into account the quality of credit service by borrower in different banks," Vavrischuk said.

He said the credit register will have to help handling two major banking problems: some companies give a good service to loans from private banks, but neglect loans from state-owned banks; or properly service credits from affiliated banks and neglect loans from other banks.

The formation of the registry will begin in 2017 and will take quite a while.

"We have already agreed with the banks on the structure of data that they will provide to the credit registry, but the technical implementation of the project has just begun as we have to develop the platform from scratch," Vavrischuk said.

In the fall of 2015, a bill on the National Bank's credit registry was submitted to parliament but was called back in a few months.