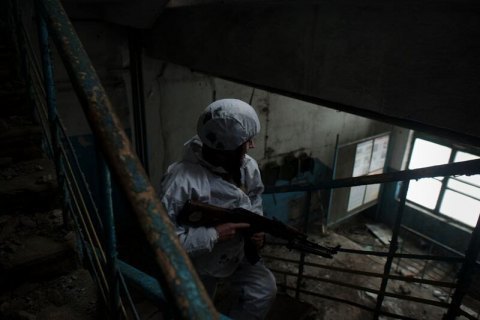 Over the past day, pro-Russian militants have launched 38 attacks in the zone of the antiterrorist operation (ATO) in Donbas. Three Ukrainian soldiers were wounded, the ATO press centre reported on Facebook.

In the Donetsk sector, the same types of weapons were fired on Luhanske, Avdiyivka, Troyitske and Zaytseve.

In the Luhansk sector, the militants fired rocket-propelled grenades on the positions of Ukrainian troops near Stanytsya Luhanska.

On 31 December, militants fired 44 times on the positions of the ATO forces, wounding one Ukrainian serviceman.