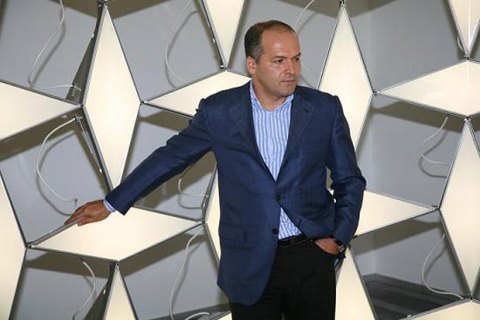 Ukrainian businessman Viktor Pinchuk wrote an article in the Wall Street the Journal , which offers painful compromises that Ukraine should make to achieve peace with Russia.

Pinchuk says he believes that Ukraine should have the right to determine her own future and Russia must fulfil its obligations under the Minsk agreements on a ceasefire and the withdrawal of troops. " But this can be part of a larger picture in which we make painful compromises for peace," reads the WSJ article published on 30 December.

The compromises offered by Pinchuk include:

In exchange for these compromises Ukraine need real security guarantees.

"In the 1994 Budapest Memorandum the U.S., Russia, Britain, France and China gave security assurances in exchange for Ukraine giving up its nuclear arsenal. We trusted this agreement but learned painfully when Russia invaded Crimea that assurances are not guarantees. Ukraine must offer realistic, detailed proposals on all of these points. We should also make clear that we are ready to accept an incremental rollback of sanctions on Russia as we move toward a solution for a free, united, peaceful and secure Ukraine," Pinchuk says.

The Ukrainian tycoon believes that the Ukrainian lives that will be saved are worth the painful compromises, he concludes.