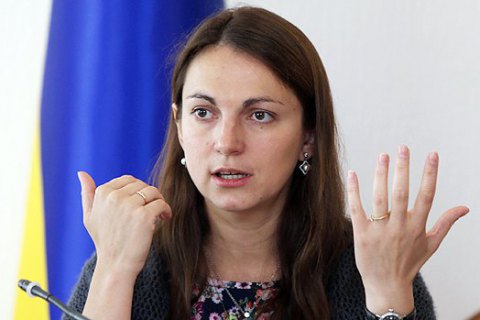 The Chairman of the Verkhovna Rada Foreign Affairs Committee, Anna Hopko, criticized the article of Viktor Pinchuk in the Wall Street Journal as an attempt of both to "please the Kremlin and catch the eye of the new US administration of Donald Trump

"What does Pinchuk's article say? On how to implement Minsk-2 according to Moscow! Apparently, this article is an attempt of both to please the Kremlin and catch the eye of the new US administration of Donald Trump," Hopko wrote on Facebook on 30 December.

"The ideas of Pinchuk make the future Trump relations with Moscow absolutely comfortable: he wants to show that the business welcomes the US reloading relations with Russia even at the cost of betrayal of the national interests of Ukraine." Hopko said.

"We all understand the true purpose of this article by Pinchuk. This path is not the way to peace but a highway to the loss of the state," she added.

In his WSJ article, Pinchuk suggests that Ukraine should abandon the idea of joining the European Union and NATO, would not raise the issue of Crimea, and hold local elections in Donbas before regaining control over the occupied areas.