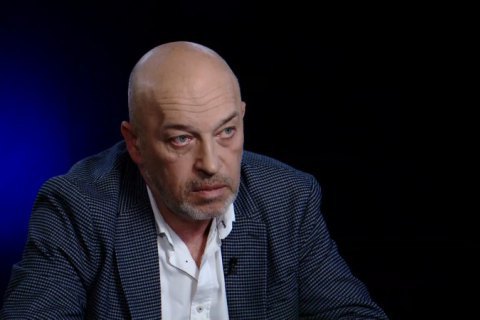 Deputy Minister for the Temporarily Occupied Territories and Internally Displaced Persons, Heorhiy Tuka says he is convinced that Ukraine will regain control over the occupied territories of Donbas in 2017, or at the latest, by mid-2018.

"Russia seems to be ready to surrender Donbas, only on its own terms. However, I'm sure Ukraine will seize the initiative and realize its scenario the return of the occupied territories. I really hope this will happen in the next year, the latest in the middle of 2018," Tuka in an interview to New Time.

To achieve this, it is important to retain the support of Europe and the USA, he stressed.

"There are lots of facts indicating the readiness of the Kremlin to surrender Donbas. Russian Federation clearly does not see these areas as its part. One of the simplest proofs – compare the activities of Russian invaders in Crimea and Donbas. Donbas is being looted, decimated and destroyed all around the place. They in fact doom the region to economic destruction. Crimea is a totally different case. Russian authorities force major private companies to invest in Crimean business projects and infrastructure. This is a fundamental difference," Tuka said.

NSDC Secretary Oleksandr Turchynov has stated the belief that 2017 will be a turning point in the liberation of the occupied territories.