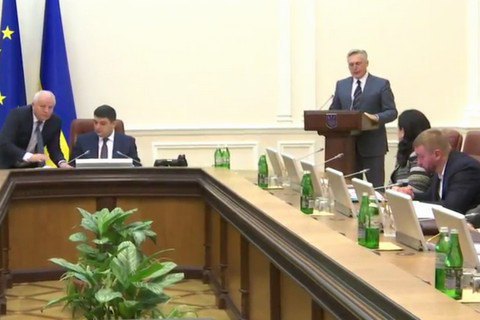 Ukraine's gross domestic product of in the fourth quarter of 2016 grew by 4.5-4.8 over the same period in the previous year, the head of the State Statistics Service Ihor Verner said at a Cabinet meeting on Wednesday, 8 February.