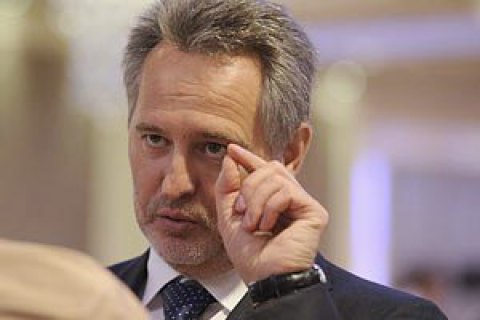 The Higher Regional Court of Vienna that considered earlier today the US appeal refusal to extradite the businessman Dmytro Firtash, granted the appeal of the prosecutor's office, which represents US interests, and decided extradition permissible.

The court's decision, as reported by theinsider.ua, said that the court took the decision allowing extradition but refrained from stigmatizing the defendant as a criminal.

"The final decision rests with the federal Minister of Justice, who is to decide on the extradition. We are based on the agreement of November 26, 1999 as amended in 2010. Also, we refer to the Supplementary Agreement between the EU and the US # 11193," the judge in the case explained his.

The full ruling of the court is pending.

During the hearing, Firtash's lawyers insisted on the absence in the materials provided by the United States of evidence against the businessman and a lack of reasoning. They also pointed out to non-fulfilment of international extradition agreement by the United States.

Firtash, sitting at the defendant's table, looked shocked as the judge announced his final comments after granting the appeal by US prosecutors.