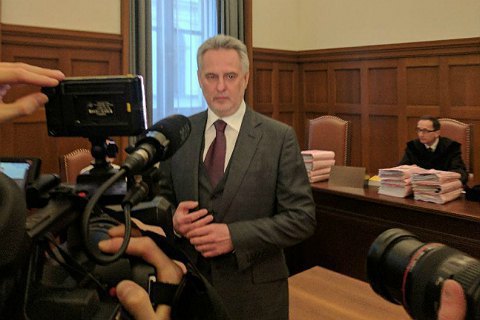 The defence attorney for Dmytro Firtash, Rudiger Sсhender, believed that the Austrian side should demand more serious evidence against his client.

"None of the evidence materials presented by the US side contain evidence incriminating Firtash: either the printouts of his telephone conversations or his correspondence," Shender stated on 21 February during the US appeal against Austria's refusal to extradite Firtash, according theinsider.ua.

"American documents do not contain a clear statement of the elements of crime [allegedly] committed by Firtash. There is a lack of standard norms of American Justice, applicable within the country and a lack of reasoning in the case against Firtash."

Shender also said the United States act in breach of the extradition agreement between the USA and Austria, by failing to provide sufficient evidence for the extradition of Firtash.