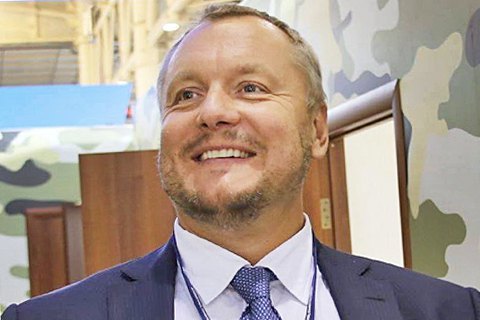 In a Facebook posting, the Prosecutor-General Yuriy Lutsenko said that investigators believe that Artemenko's proposal lease Crimean peninsula to the Russian Federation contains signs of high treason (Article 111 part 1 of the Criminal Code of Ukraine).

On February 19, it became known that MP Artemenko handed over to the former adviser to the US President for National Security and Defense Michael Flynn what he described as "plan to resolve the conflict between Russia and Ukraine." The document provides for "the withdrawal of all Russian troops from Ukraine's east and holding the nation-wide referendum on the leasing of Crimea to Russia for a period of 50 to 100 years", and "compromising materials" on Ukrainian politicians.