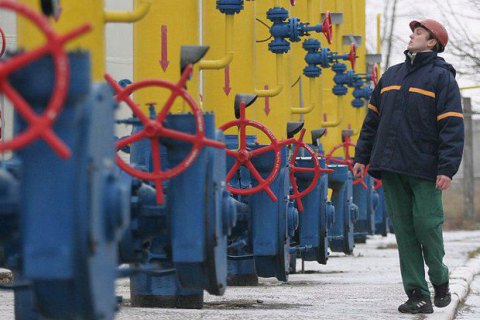 Other contractors include the UK, Poland, Italy, Austria etc.

Ukraine has not bought gas from Russia since 25 November 2015.