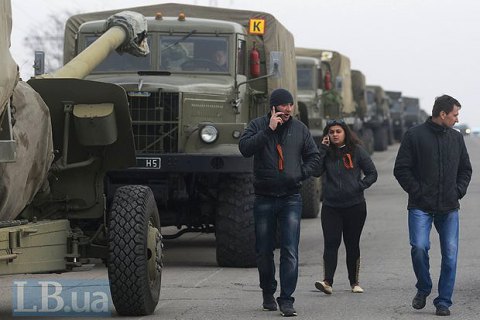 The think tank, engaged in the worldwide study of arms exports does not expand on the scope of supplies.

SIPRI does not disclose sources of information.

In late January, the EU court acknowledged deliveries of Russian weapons to Donbas.