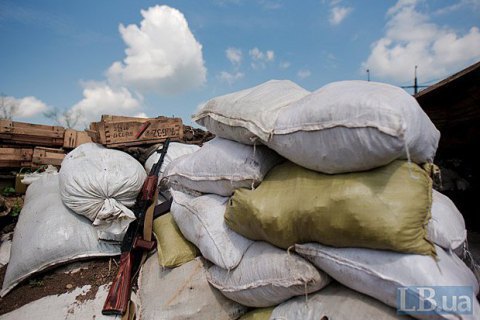 The Russian occupation troops have carried out 39 shooting attacks on the antiterrorist operation (ATO) positions in Donbas since midnight, the ATO HQ said in its evening update on Facebook on 9 March. Three troops were reported wounded and two injured.

In the Luhansk sector, they fired with mortars of various calibre on Novooleksandrivka and Popasna, with grenade launchers and small arms on Novozvanivka and Stanytsya Luhanska.

The ATO troops suffered no losses on 8 March but three civilians got wounded.