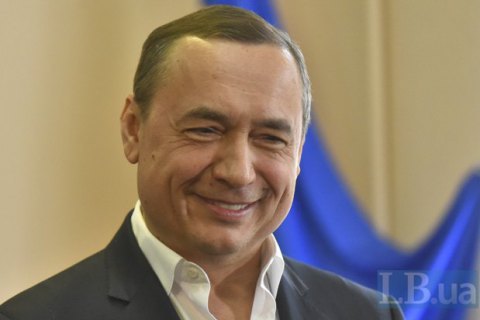 A car of the OSCE Special Monitoring Mission patrol has hit a bomb in a territory controlled by Luhansk separatists, the antiterrorist operation (ATO) HQ has said on Facebook.

According to the Ukrainian part of the Joint Commission for Control and Coordination of ceasefire, the blast occurred at around 10.17 when the patrol was near the village of Pryshyb.

The separarist website Luhansk Information Centre said one mission member was killed and one wounded. It quoted a representative of the Luhansk "people's militia" that the blast happened because the patrol "deviated from the main route".

"Heartfelt condolences to family of victim+SMM team. Death of colleague is a shock to whole #OSCE. Hope injured monitor will recover soon. Just spoke to @OSCE_SMM Amb Apakan: Need thorough investigation; those responsible will be held accountable," he tweeted.