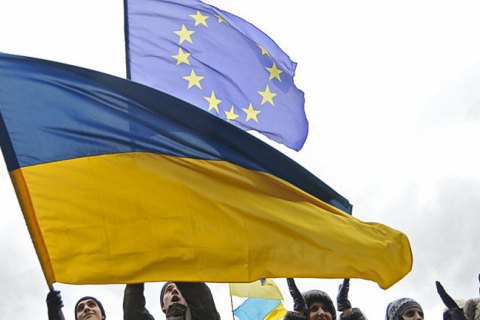 The ambassadors of the European Union approved a visa-free regime for Ukrainian citizens at a meeting of the Committee of Permanent Representatives of the EU member states (COREPER) in Brussels.

"EU ambassadors have approved visa lib for #Ukraine. EU ministers will confirm the deal on 11 May," Radio Liberty reporter Rikard Jozwiak in his Twitter microblog.

On April 6, 521 deputies of the European Parliament voted "for" the provision of visa-free regime for Ukrainians, 75 voted "against" and 36 abstained.

After the completion of the procedures, Ukrainians will be able to travel without visas to 26 EU countries (except Ireland and the Great Britain), as well as to Iceland, Liechtenstein, Norway and Switzerland.

The negotiations on visa liberalization for Ukrainian citizens have been dragging on since 2008.