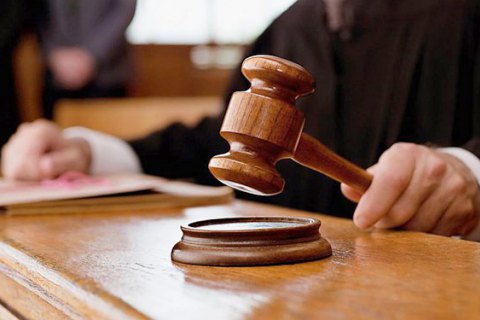 The Delegation of the European Union in Ukraine said in a release that the Verkhovna Rada should adopt a bill on the Anti-Corruption Court until mid-June 2017. International experts, including European ones, have already dtafted their proposals, Interfax-Ukraine reported on 26 April.

In accordance with the obligations undertaken by Ukraine to the IMF, the law on the creation of the Anti-Corruption Court should be adopted until mid-June 2017.

The EU diplomatic mission recalled that the introduction of this bill into the parliament is in the competence of the Ukrainian authorities, particularly the parliament, the government and the president. Meanwhile, international experts help Ukraine to develop this document.

The release says the existing law on the judicial system and the status of judges provide for the establishment of the Supreme Anti-Corruption Court, so the implementation of legislation will determine the mandate, organizational structure and the process of selection of judges of the Higher Anti-Corruption Court.

In March, the Supreme Council of Justice considered the draft law on the creation of a special anti-corruption court contrary to the Constitution.