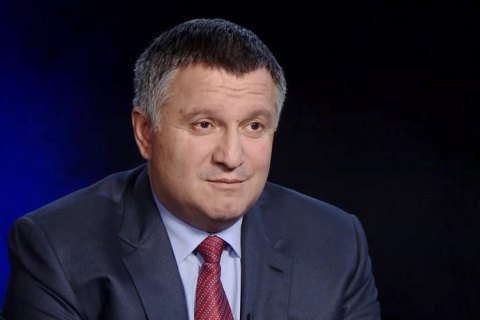 Interior Minister Arsen Avakov commented on the statement of chief military prosecutor Anatoliy Matios who praised the role of the dismissed and arrested head of the fiscal service Roman Nasirov in the detention of former tax officials Thursday. In an interview with Sonya Koshkina on the Left Bank talk show on Tursday, Avakov said that that law enforcers and taxmen, including under the leadership of Nasirov before his arrest, have been investigating into the corruption schemes of the Yanukovych government.

"I think this is what Matios meant, but in principle the prosecutor should elaborate on his own comments. Perhaps it was his operational combination," Avakov suggested.

Nasirov, who is under home arrest, is charged with an improper relaxation of tax liabilities to the companies of Oleksandr Onishchenko, which has inflicted 2 bn hryvnia in damages to the state.