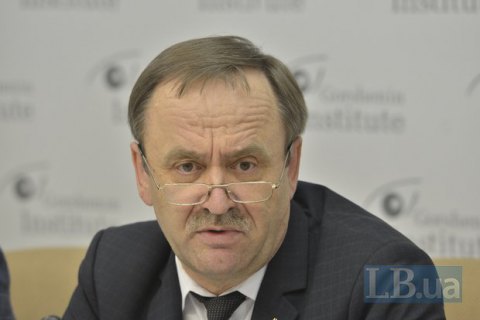 "As of today, 366 joint territorial communities have been formed created over two years, 47 new communities were announced this year. 123 more communities submitted paperworks to the CEC. That makes 570 united communities that united over 2500 local self-governments. This is a huge work, and the dynamics are much greater than we have expected. In fact we have already crossed the equator of the formation of self-sustainable communities," he said at a round table conferenece at Gorshenin Institute on Monday.

Nehoda admitted, however, that a number of issues still need resolution.

The second problem is the distribution of powers.

"With the massive creation of such communities, they are taking over functions and powers of district administrations and district councils making them superfluous," the deputy minister said.