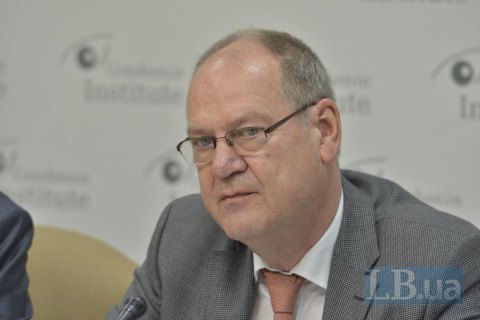 56.6% of Ukrainians value peace above all, a joint poll by Gorshenin Institute and the Friedrich Ebert Foundation in Ukraine & Belarus.

According to the findings of the poll announced at Gorshenin Institute on Tuesday, 11 July.

42.7% of respondents stressed the importance of the value of human life. 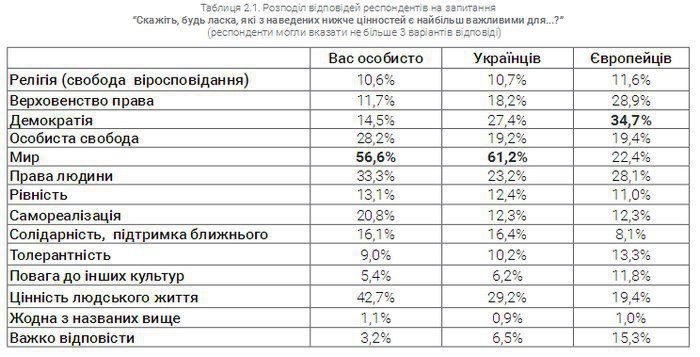 Director of the Friedrich Ebert Foundation Mattes Buhbe pointed out as he commented the poll's data that these indicators are slightly higher than in Europe as a whole. In his opinion, this indicates a severe trauma caused to the Ukrainians by the war in Donbas.

Buhbe also believes that this is a strong political signal for the government. "I have a feeling that many Ukrainians leave politics to politicians. It's hard for them to judge who is better, but a government incapable of securing peace will have big problems in the next elections," Buhbe said