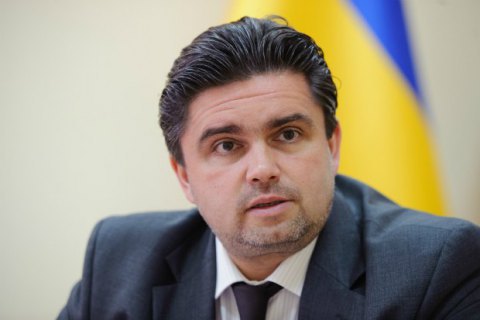 The NATO umbrella should open eventually over Ukraine but the process of the country's accession to the Alliance may take 10-12 years, the coordinator of the Justice movement, Ambassador Markiyan Lubkivsky stated on the Public Radio on 10 July.

"Ukraine's accession to NATO is perhaps the most long-lasting process among the known European countries, a record or an anti-record of a kind. Unfortunately, Ukraine wasted all the chances that it was given on more than one occasion both in the days of Leonid Kuchma and Viktor Yushchenko," he said.

"Meanwhile, Croatia and Montenegro, where I once worked as a diplomat, have not lost their chance. The process of accession of these countries into NATO since they received the Membership Action Plan (MAP) took 7 and 9 years, respectively."

Ukraine is a victim of Russian aggression, so membership in the North Atlantic Alliance is the issue of our survival and our future, he said.

"I do not see any other defence from the aggressor except NATO membership, because Ukraine, for a number of reasons, is incapable of resisting such a powerful country as the Russian Federation. Therefore, the NATO umbrella should be disclosed over Ukraine and this should really be a priority issue for the Ukrainian government," Markiyan Lubkivsky said.