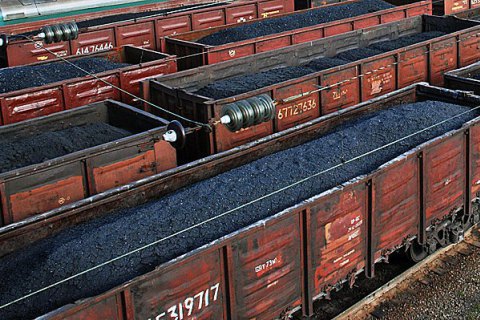 The statistics on of the Federal Customs Service of the Russian Federation indicate the imports of anthracite from the mines in the occupied part of Ukrainian Donbas.

In particular, the site of the Southern Customs Administration says that in May, 58,652 tons of anthracite worth 3.14mn dollars was imported from Ukraine to the Rostov region of Russia, or 236,568 tons worth 13.044mn dollars in January-May, Interfax-Ukraine reports.

All Ukrainian coalmines that extract anthracite are in the occupied areas of Donbas and are controlled by militants. This type of fuel is not currently extracted on the territories controlled by Ukrainian government. The Ministry of Energy of Ukraine said it has not issued licenses for the export of anthracite in 2017.

A few months ago Energy Ministry vainly asked the government to ban anthracite imports from Russia.