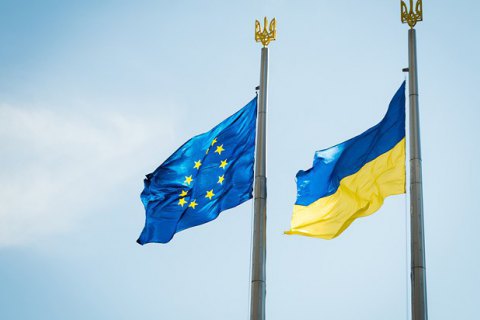 The Netherlands is categorically against the inclusion of Brussels's recognition of the European aspirations of Kyiv into the text of a joint statement on the outcome of the Ukraine-EU summit. Germany supports this position of the Netherlands and France, DW reported referring to a source in the European Commission.

A joint statement is a traditional, albeit not binding, final document of the Ukraine-EU summit, held every six months alternately in Kyiv and Brussels. The text of this document is agreed between the Ukrainian and European sides before submitted for the signing of the presidents of Ukraine, the European Council and the European Commission.

Usually, the draft text of the statement of the current summit covers all the main areas of Ukraine's cooperation with the European Union and is not objected to by either side, except for one sentence in the document's preamble. It says that the leaders of the EU member states recognize the European aspirations of Ukraine and welcome its European choice. The Ukrainian side insists that this proposal be included in the text exactly in this form, otherwise, according to the source of DW, Kyiv refuses to accept a joint statement.

The Ukraine-EU summit will be held in Kyiv on July 12–13.