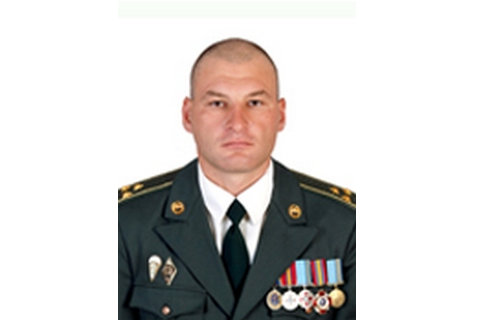 The Security Service of Ukraine suspects the head of the Yavorovsky landfill of working for the Main Intelligence Directorate of the General Staff of the Armed Forces of Russia (GRU).

Kyiv's Shevchenkivskyy district court on 21 June warranted the suspects' arrest and the seizure of his computer, mobile phone and data storage device incriminating his spying activities in the interests of Russia.

The court warrant states that during the period of 2015-2016, the suspect, occupying the post of the head of the military testing Site of the International Center for Peacekeeping and Security (ICMP) carried out the orders of the Russian GRU by collecting and transferring secret information about the activities of the Center.

Col. Ihor Slisarchuk, who has been heading the Yavoriv testing center since 2011, is suspected of high treason.

Starting from 2015, the US has regularly sent its instructors to the Yavoriv center for the training of Ukrainian servicemen.