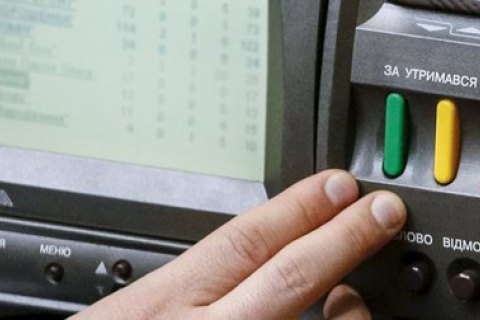 The Verkhovna Rada on 13 Julya approved the first reading of the bill No. 6614 "On Amending Certain Legislative Acts of Ukraine Regarding Increasing Pensions." The document was supported by 282 people's deputies, RBC-Ukraine reports.

The Rada plans to envisage raising the necessary insurance experience for retirement to 25 years in 2018 and up to 35 years annually until 2028. Also, it is proposed to revise the conditions for assigning a pension by age at 60 years from January 1, 2018. At the same time, an insured person has the right to independently determine his or her retirement age.

At the same time, persons with at least 15 years of pensionable record who have lost their jobs, are entitled to receive state social aid during the transitional period of three years,.

Also, a worker can buy up to two years of missing pensionable record with the use of an additional coefficient.

The bill reviews the size and conditions of the appointment of the minimum pension by age.

A minimum pension at the level of the subsistence will be allocated to persons with an insurance period of 30/35, women and a man, respectively. At the same time, starting from January 1, persons with an insurance period of 30/35 years aged above 65 will be entitled to receive pensions at the level of 40% of the minimum wage but no less than the subsistence level.

Previously, ambassadors of G7 countries called on the Parliament to adopt pension reform before leaving for vacation.