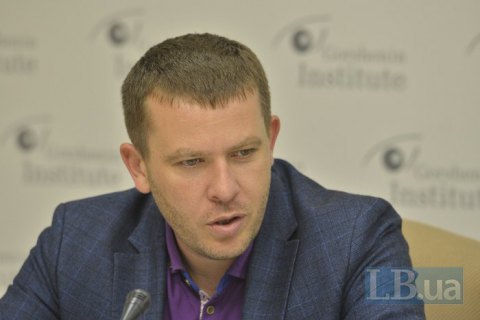 Verkhovna Rada deputy Ivan Krulko (Fatherland) says it was pointless to extend the parliament session for the summer without a clear plan.

"Two factions motioned to extend the session. We demanded this to happen. I said: if we extend the Verkhovna Rada session if there is a concrete calendar plan of plenary weeks, and work of committee," the lawmaker told a round table conference at Gorshenin Institute on Friday, 14 July.

"Last year, the session was prolonged, however, and what? How many times did the Verkhovna Rada meet? Not once," he went on.

In 2015, the deputy reminded, the extension of the session in general ended in bloodshed.

"The summer before last it was the same decision. I shall remind you that four fighters of the National Guard died right during the vote on amendments to the Constitution," Krulko said.

On July 13, the Rada three times voted against closing the current session and continue plenary meetings, if necessary, until 5 September.