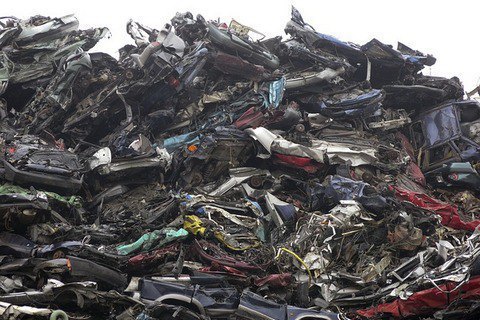 The Verkhovna Rada on Thursday extended for another year the restrictive export duty on the scrap of ferrous metals at 30 euro/t.

On Thursday, 247 deputies supported the bill taking into account the proposals of the president.

On last July the parliament adopted the law "On Amending Certain Laws of Ukraine on Reducing Deficits of Scrap of Ferrous Metals in the Domestic Market," which boosted the export duty on scrap metal from 10 euros to 30 euros per ton but cancelled registration of scrap import contracts.

On 8 June, the Rada passed a law that provided for the preservation of an export duty of 30 euros per ton for another two years. Deputies backed the motion contrary to the position of the representation of the European Union in Ukraine. The EU has pointed out that the extension of duty is contrary to Ukraine's international obligations.

The parliament justified the adoption of the bill saying that the duty is needed to reduce the deficit of ferrous scrap in the domestic market, primarily in the defence and infrastructure industries.

On 10 July, President Petro Poroshenko vetoed the bill and suggested the restrictive measures should be imposed for a year, and not for two years.