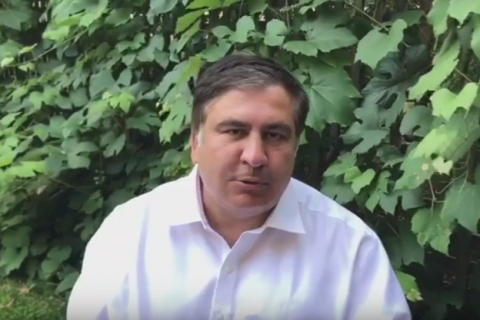 The former head of the Odessa Regional State Administration and Georgian ex-president Mikhail Saakashvili stated that he intends to seek a legal right to return to Ukraine.

In a Facebook posting the politician said on 26 July that he felt himself to be a "simple Ukrainian," whose rights were violated. He said that he has been living in Ukraine "for over 13 years" and has "only one citizenship – Ukrainian".

Saakashvili said he is "forced to obtain refugee status," but will not take such a step. Saakashvili promised to "return to Ukraine," but did not indicate his current whereabouts.

There is no official confirmation of this information yet.