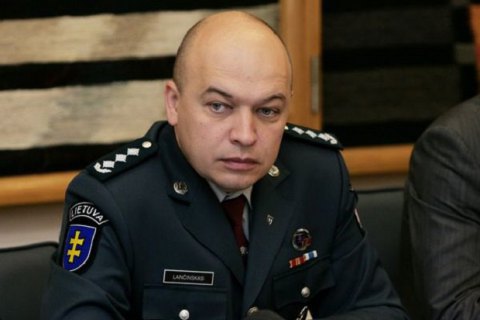 The EU's Advisory Mission to Ukraine (EUAM Ukraine) will allocate in 2017 two million euros for 45 projects to promote the reform of Ukraine's law enforcement system. "We have approved 45 projects to finance trainings and trips of our [Ukrainian] colleagues to other European countries to exchange best practices. We will finance equipment for law enforcement agencies... We will also give vehicles," head of the mission Kestutis Lanchinskas said a DW interview on 26 July.

The head of the EU mission said the project includes the transfer of off-road vehicles previously used by the EU mission. The cars will be handed over to the Ukrainian side in four or six weeks.

Among the most important projects currently funded by the mission is the creation of a system of cooperation between Europol and Ukrainian law enforcement authorities, community policing. While cooperation with Europol is mostly dedicated to combating organized crime, community policing is a policy aimed at establishing links between local communities and the police.

EUAM Ukraine began working in Ukraine in late 2014 and is designed to promote reform in the civil security sector of Ukraine, which includes, first of all, police, border guards, special services, and penitentiary and justice systems.

Earlier it was reported that Ukraine had completed the ratification of the agreement with Europol on operational and strategic cooperation.