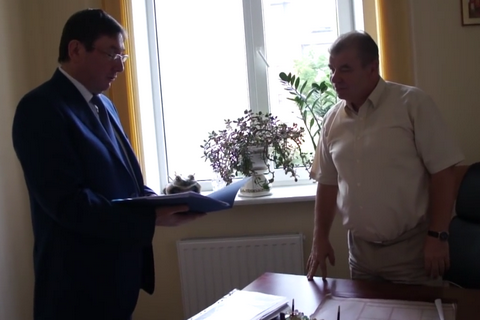 Judge of the Supreme Economic Court of Ukraine Viktor Shvets, who is to face trial on charges of fraud was dismissed from his post, the press service of the Supreme Council of Justice said in a release on 27 July.

Judge Shvets is suspected of the attempted insurance fraud by simulating the abduction of a Mercedes-Benz ML-350 car owned by his close relative and the artificial creation of an insured event; and knowingly false testimony.

In the autumn of 2016, the prosecutor's office transferred the indictment against Shvets to a district court.

Shvets worked as a judge of the Higher Economic Court since 2007 and resigned voluntarily. He is an Honored Lawyer of Ukraine.

The Supreme Council of Justice at its session Thursday also dismissed five other judges.