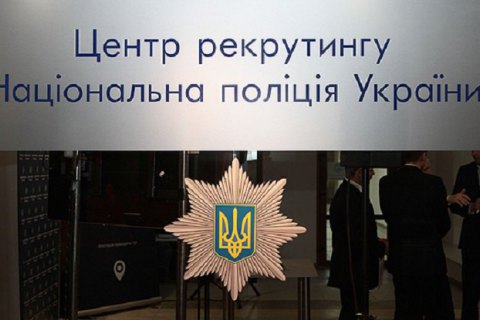 The shortage of police officers in the bodies and divisions of Ukraine's National Police 17,137 people as of early July 2017, the police press service told Ukrainian News on 26 July.

Interior Minister Arsen Avakov said last year that the National Police was 20%, or about 22 thousand people, short of personnel.