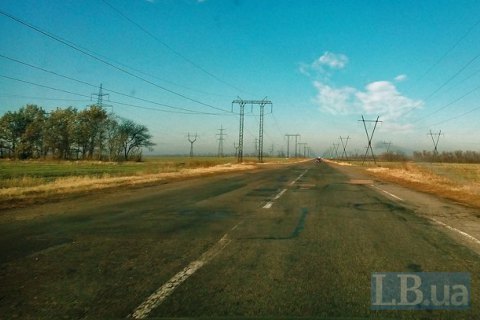 "Today the ORDLO [separate regions of the Donetsk and Luhansk regions] does no consume electricity generated by plants on the government controlled areas of Ukraine. The needs of the occupied areas in power are covered thanks to Starobesheve and Zuyivska thermal power plants and other generators on the uncontrolled areas and supplies from Russia using the lines that are removed from the list of the interstate power lines," he wrote on his Facebook page.

The supplies of electricity to the uncontrolled areas of Luhansk region were suspended at midnight on April 25, 2017 because of excessive debts.