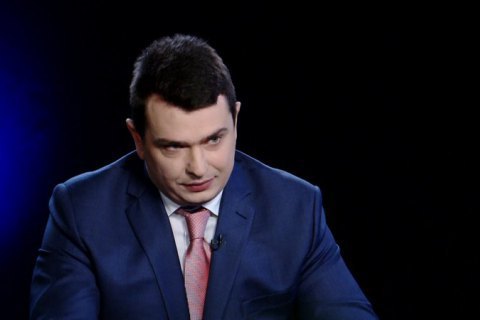 The investigators of National Anticorruption Bureau (NABU) have completed the investigation in the case against the dismissed head of the State Fiscal Service Roman Nasirov. NABU director Artem Sytnyk says Nasirov has been handed a final suspicion, .

"Yesterday he was informed of suspicion, hence this case will be completed soon. [Nasirov] was already notified of the final suspicion," Sytnyk said on Channel 5 on Thursday evening.

Sytnyk believes the case may be brought to court next week.

"The prosecutor had already agreed the final suspicion to the detective. Accordingly, the case had already been completed,"

Nasirov is charged of providing an illegal installment of tax debts to gas manufacturer and MP Oleksandr Onishchenko and damages to the state for 2 bn hryvnia Nasirov was dismissed from the post of the top taxman post on 3 March and is under home arrest.