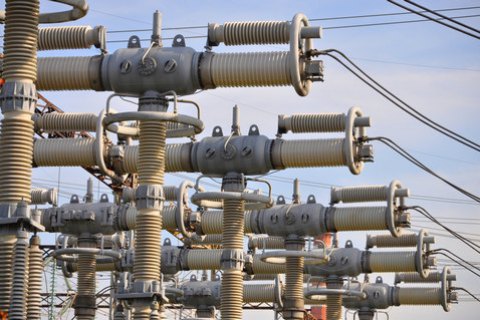 On Friday, the cities of Simferopol, Kerch, Yalta, Sudak, Feodosia and Sevastopol in the annexed Crimea found themselves left without electricity, Crimea.Reality said with a reference to local residents.

"There has been a shutdown of all four lines of the energy bridge over automatic emergency response in Russian Taman. The causes are being clarified," Crimean "fuel and energy minister" told Krymininform.

On July 28, heavy storms left a number of settlements in seven regions of the annexed Crimea without electricity, the official website of Krymenergo reported.

A number of settlements in Bakhchisaray, Saki, Simferopol, Razdolnensky, Krasnogvardeysky and Soviet districts of Crimea and also partially Yalta have been de-energized.

Update: On 15:40, the United Energy Systems of Russia reported the partial resumption of enegy supplies to Crimea.