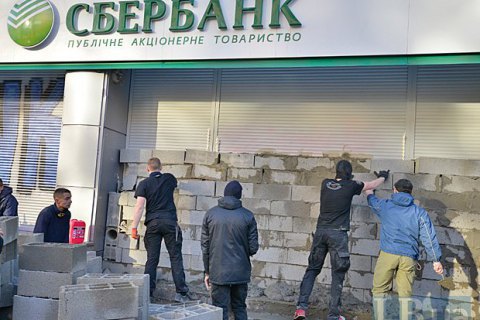 At 28 July meeting, NBU's Committee for Supervision and Regulation of Banksing Activities the regulator decided thatbidders failed to provide necessary and sufficient documents regarding investors' compliance with Ukrainian legislation.