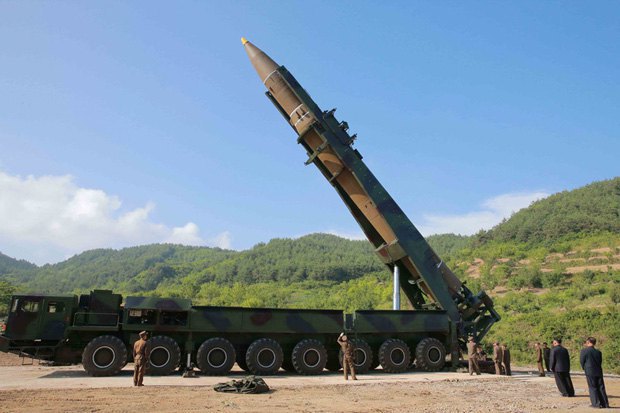 As soon as a day after The New York Times published an article alleging that North Korea got parts for its intercontinental ballistic missiles from Ukraine, which their president uses to scare the USA with on a regular basis, it became clear that the publication is manipulative and misleading.

Experts, mass media and public offices in Ukraine put it under a microscope and explained in detail why what the authoritative newspaper said was stovepiping.

They are unanimous in suggesting that the article had to do with the Kremlin which is thus trying to ruin US trust in Ukraine. At least, to derail (at most, to fully block) the pending transfer of US weapons to Kyiv.

One cannot rule out that the "Ukrainian engines" story was timed specifically to precede a meeting between US representative for Ukraine Kurt Volker and Russian presidential aide Vladislav Surkov. They are expected to discuss the latest sanctions against Russia. 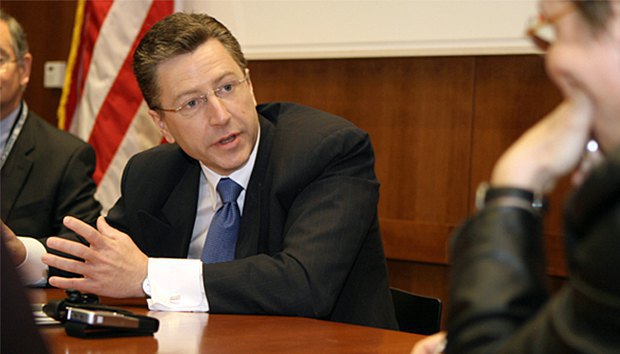 Besides, Moscow is using the new scandal to divert the recent suspicions about Russia's role in North Korea's rocket programme. The tactic is not new, it used a variety of fake stories in the past, which always popped up when the Kremlin was caught red-handed and Moscow was not just trying to dodge responsibility but shift the blame on someone else. The best example is the downing of the Malaysia Airline passenger flight MH17.

Prove it: Why Russia has once again "found" Ukraine arming terrorists

And, certainly, this "bogus story" can be seen as yet another attempt to destabilize Ukraine's political and information environment and leave it vulnerable to further attacks.

The information attack against Ukraine concerning the alleged supply of Ukrainian engines for North Korea's rocket programme has its benefits too, if I may put it like this. I mean the conclusions which can be taken out of the situation.

First, the scandal showed that some Ukrainian mass media have yet to continue working on the professional level of their editors. After all, the majority of local mass media gulped down the "hot" statement, reporting on Ukraine's involvement as a given fact (some even put it into their headlines like "Investigators link North Korea's missile programme success to Ukraine's Pivdenmash plant" or "The USA suspects Ukraine of selling rocket equipment to Beijing").

Second, the Ukrainian audience must finally realise that they should take Western media with the same pinch of salt as those from Russia. Trusting the media by their origin (meaning "if it's Western, it must be true") should long have been dropped because a) they employ people made of flesh and blood, who can make mistakes and have their own selfish motives; and b) the Russians have long been using Ukrainians' blind trust in foreign partners to their own benefit. 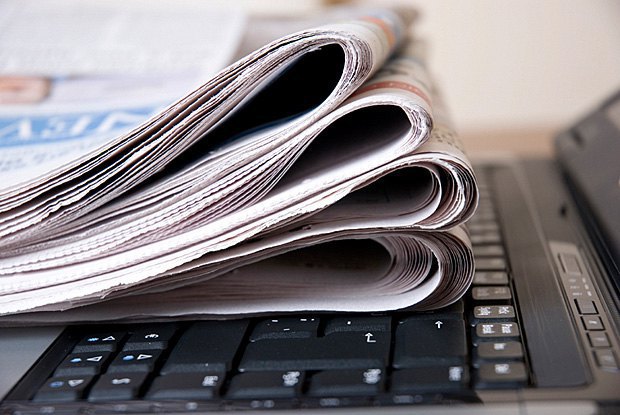 Even a brief analysis shows that in the past two or three years, many serious information attacks against Ukraine start not, as a popular belief is, from Russian TV (which has no more trust in Russia either) but from the territory of Western states, from both previously unknown and authoritative foreign media/experts/politicians. Russians join in later (together with their followers and the "sixth column" in Ukraine), blowing up "perfidy" out of proportion.

Third, we must clearly understand that in the USA (and any other Western country) no-one has a monopoly over power or mass media. Therefore any loud accusations against Ukraine may be part of a campaign to settle domestic political scores between the Democrats and Republicans, the White House and the Congress, the State Department and mass media and so on. And the best for Ukraine in this situation is not to take the plunge on their information war by taking sides. Instead Ukraine should, in a calm and comprehensible manner, explain its position – using public, discreet and working channels. Generally speaking, the absence of top-level political official reaction means Kyiv has chosen the second option (to communicate with its partners using working channels), without giving extra weight to the fake by reacting publicly.

Fourth, using foreign political events to reap PR bonuses domestically may leave one in an embarrassing situation or even cause a serious reputational damage. The trap swung shut once again with Yuliya Tymoshenko in it, which rushed to deliver an information "blow" to the president and prime minister of Ukraine, having accused them of "lack of professionalism" and "committing crimes" and even said that "these authorities are destroying Ukraine". Yuliya Tymoshenko, acting so swiftly although Ukraine had not yet reacted officially, was reminiscent of her joint news conference with Vladimir Putin after Russia's invasion in Georgia in 2008, at which she so notoriously laughed. Her play against her own country in the interest of the Kremlin added a serious "dark spot" to her political biography. And Tymoshenko now gloating over the information attacks against Ukraine is unlikely to earn her respect of her fellow citizens.

However, having faced the negative reaction, the secretariat of the Fatherland party glossed over its leader's statement and used a hilarious excuse that "there was no position of our team on the website" (Tymoshenko's position is not the position of the party, or what?) and that these were "opponents' technologies".

But the damage is done – and Russian mass media were happy to quote Tymoshenko's statement.