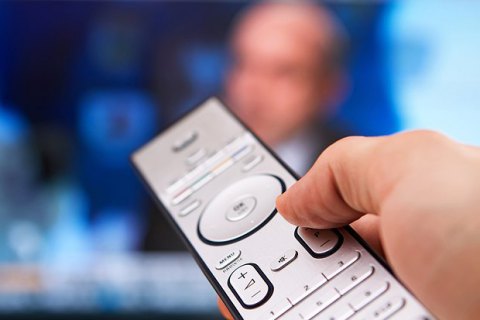 Ukraine has started broadcasting TV channels in test mode to Crimea from the village of Chonhar in Henichesk District of Kherson Region, according to Serhiy Kostynskyy, a member of the National Television and Radio Broadcasting Council of Ukraine.

Standard multiplex signal will be available as of 1 September (0.3 kW) and as of 1 November (1 kW).

"I would like to ask our compatriots living in Yani Qapi (Krasnoperekopsk), Dzhankoy, as well as in Krasnoperekopsk and Dzhankoy districts, to direct their digital antennas at Chonhar and catch the signal," Kostynskyy said.

There are plans to broadcast five more Ukrainian TV channels, he added.